JIANNAN WU
Selfies have become a popular and near universal phenomenon in contemporary society, especially among younger generations.  Individuals often pose with gestures and facial expressions that they think would be perfect before the camera, and after snapping a picture, they retouch and filter before posting onto social media. Some even go further, either paying a hefty price tag or ruining the environment to make the perfect background in their photos. Uniting these people is a desire to portray an ideal life to the internet public; however, most of these selfies are not accurate portrayals of the real life that these young people live day to day. They are a false image, and to some degree reflect the dearth of both face-to-face interactions and confidence in this generation. Thus, this seemingly common phenomenon is in fact deviant and abnormal behavior.

By using a fisheye lens on original selfie photographs to exaggerate each figure’s expressions and bodily gestures, this collection subverts the idealized selves as the individuals had originally intended. Contrary to their original desires, the individuals are instead uglified to a certain extent, producing a strong visual impact with an ironic and comedic effect. ​ 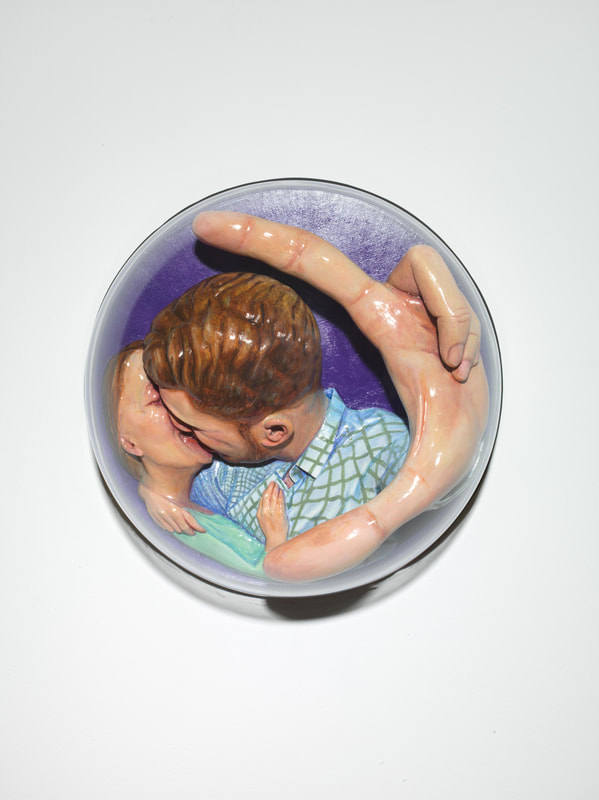 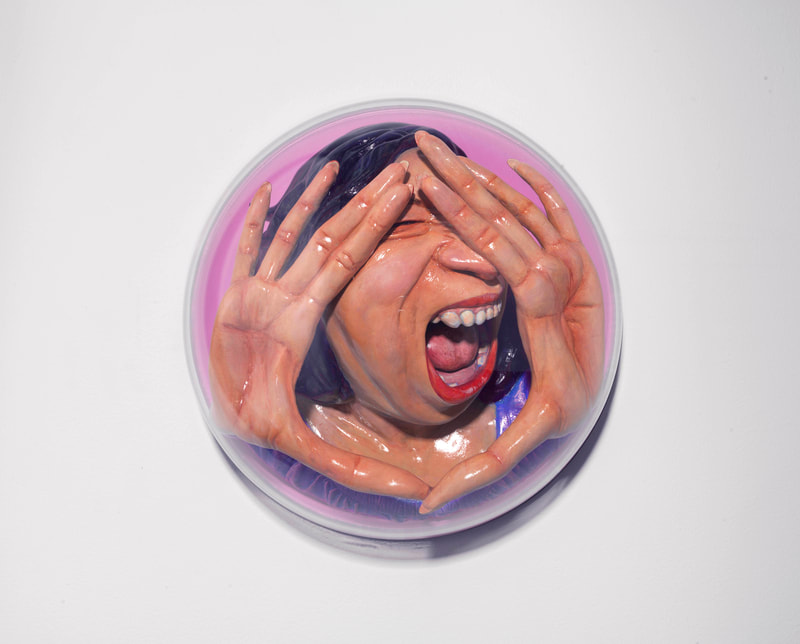 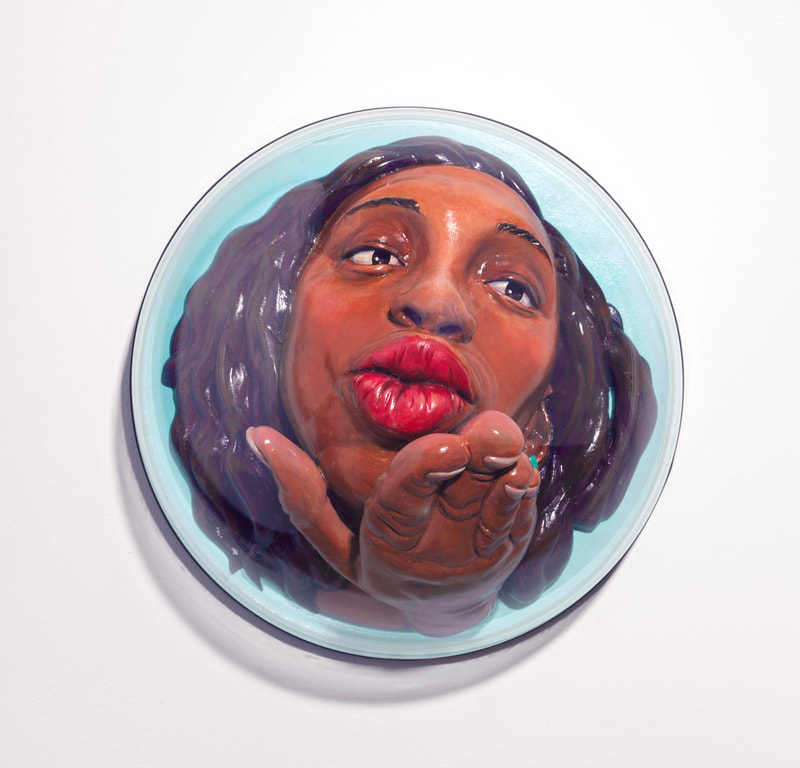 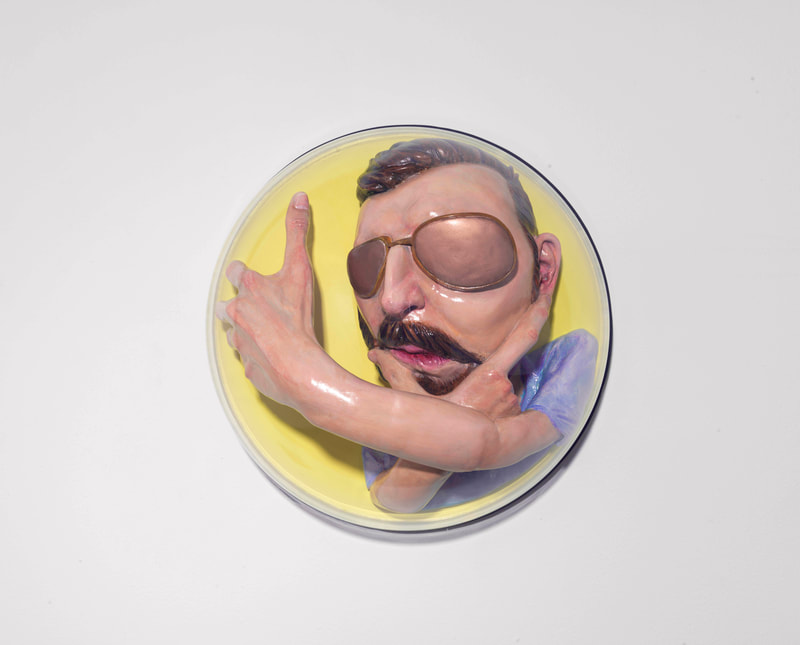 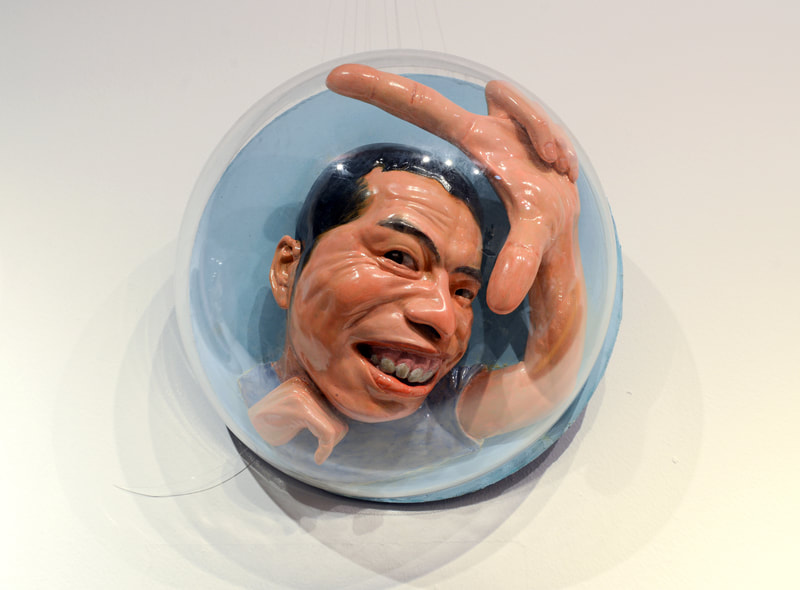 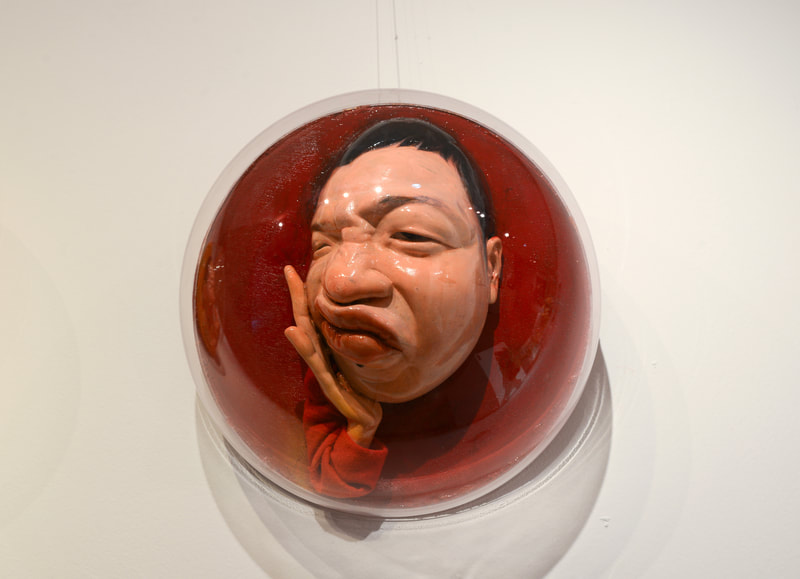 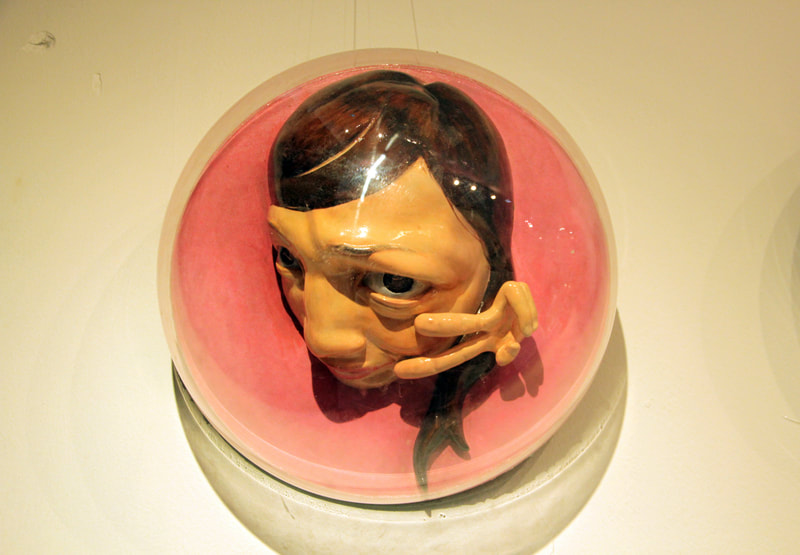 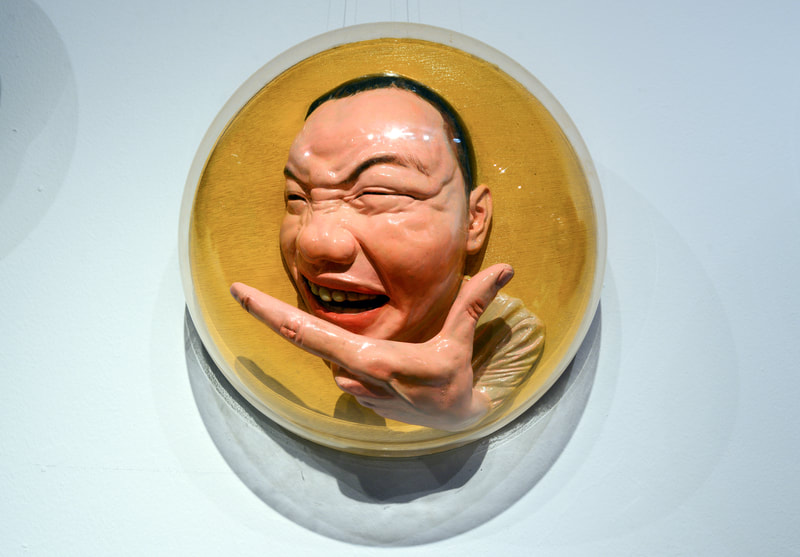