JIANNAN WU
For the pieces in the subway series, Jiannan Wu attempts to utilize the narrative techniques of realism to describe the ordinary lives of people in contemporary urban settings.  The New York subway system is a microcosm of the world: passengers from various countries and ethnic backgrounds speaking a variety of languages, belonging to a variety of jobs and occupations, each carrying their own stories, step into a narrow train car. They come into the truest sense of contact with each other. They occupy the same space for but a brief moment, moving together before going their separate ways. After getting off the train, perhaps these people of a serendipitous encounter will never come together again; and perhaps those who have come together again and again, sharing a commute along the same path, will become familiar strangers. Or perhaps with a fateful chance they will break this estrangement and walk into each other’s lives.

The Subway Series brings forth the culture of the American metropolis through the eyes of a young sculptor hailing from Asia. Jiannan Wu infuses the forms of traditional sculpture with vibrant images of contemporary urban life, borrowing the style of mid-century European relief while employing the techniques of stage background and the composition methods of traditional illustration. Among this series of sculptural works, variously scaled and portraying the New York subway, each scene is replete with dramatic tension and a sense of conflict, allowing the viewer to sense this city’s vibrancy and endless possibilities. The sculptor hopes that through such a Metroland, he may present what he sees as the raucous restlessness and the exuberant vitality of urban life. 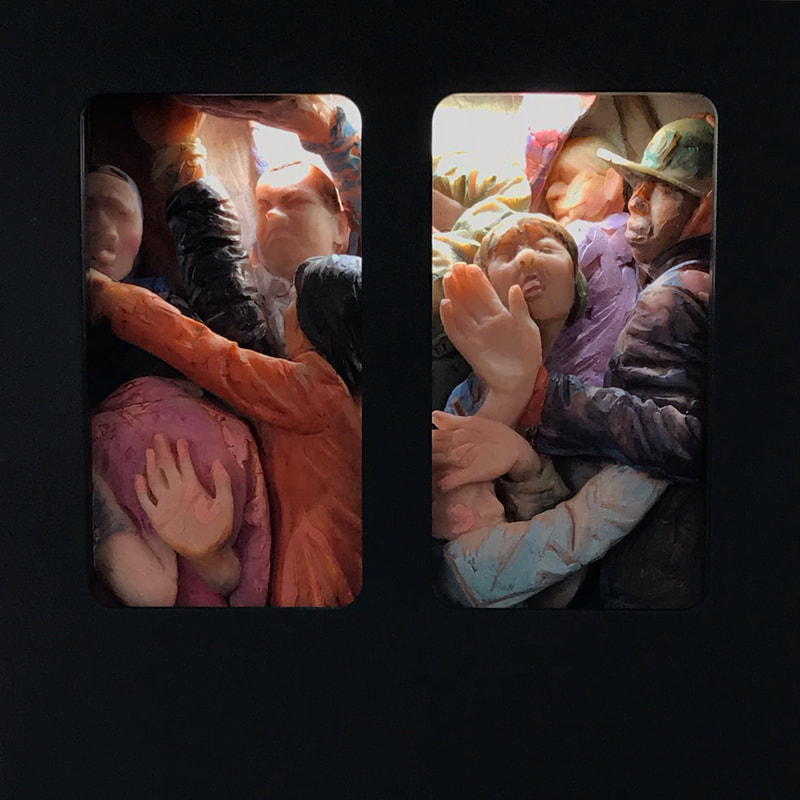 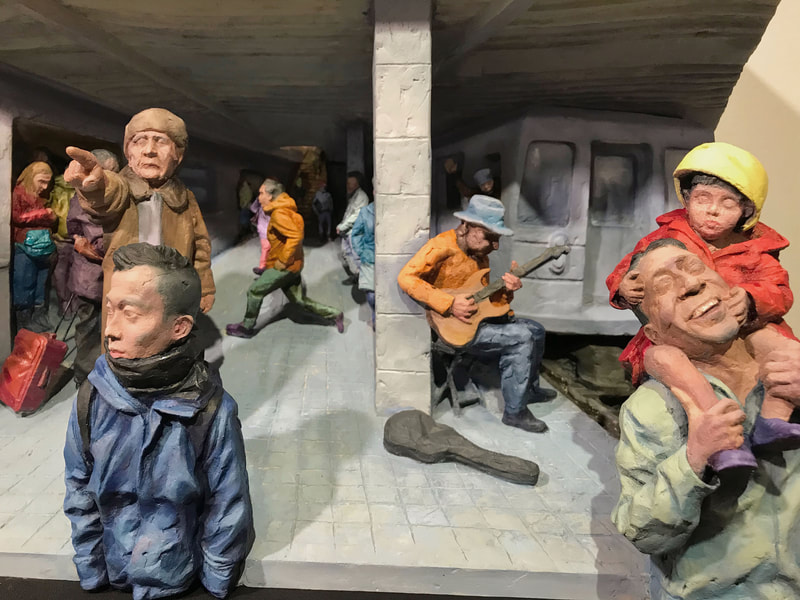 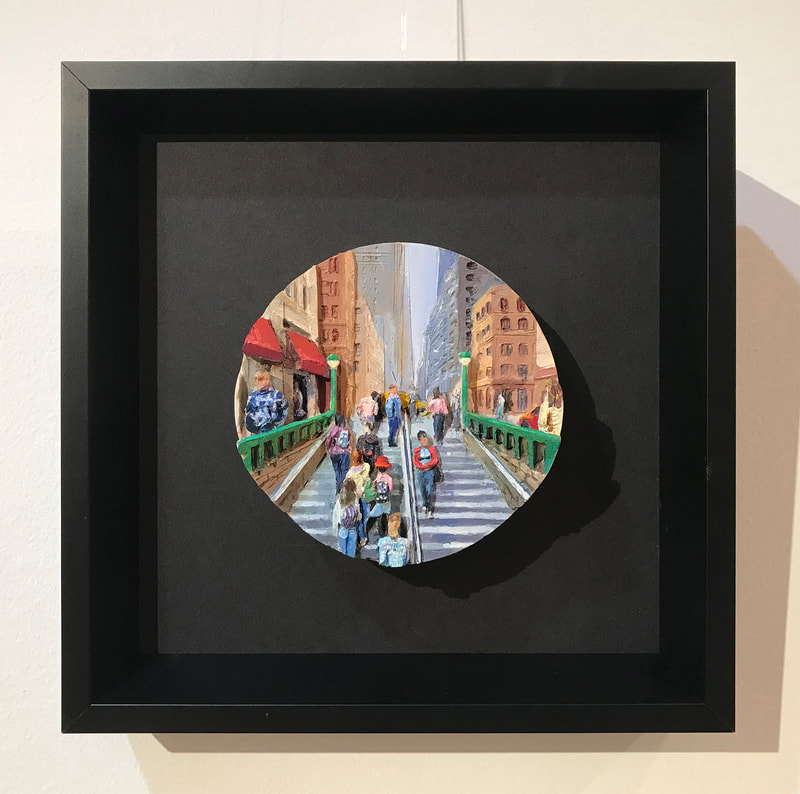 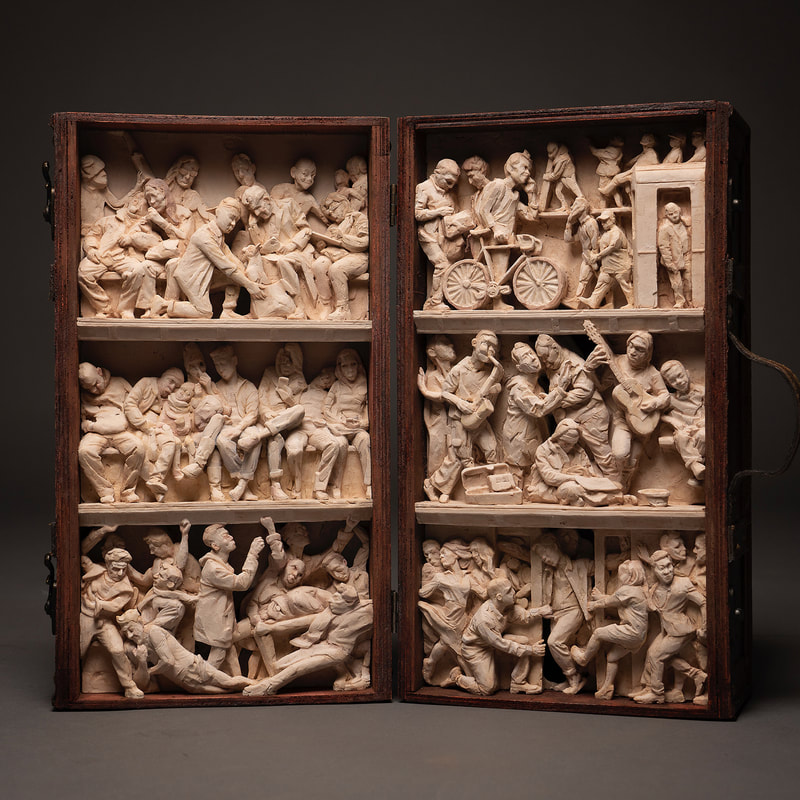 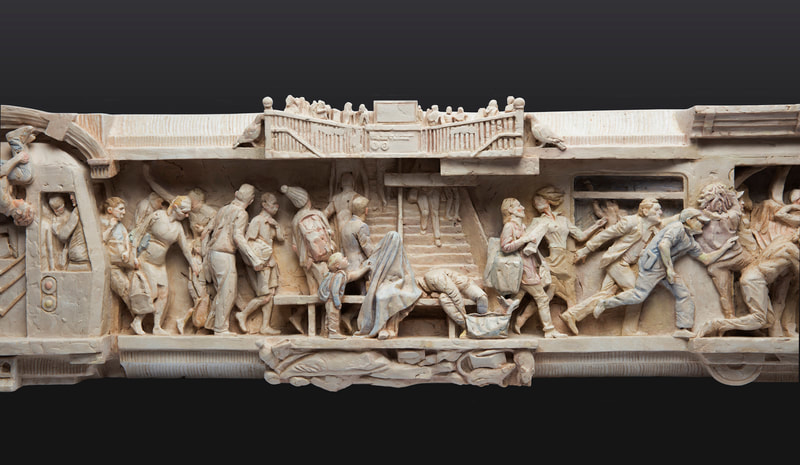 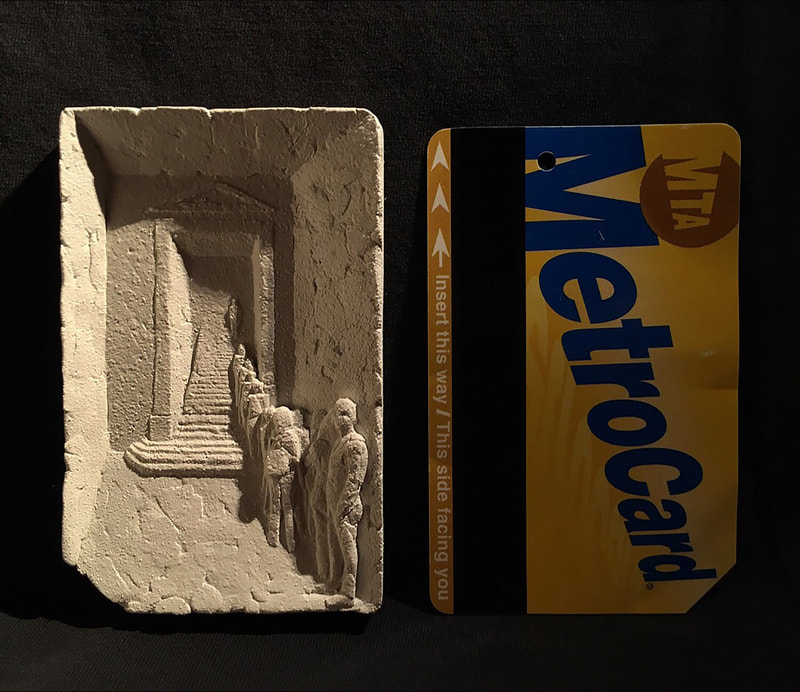 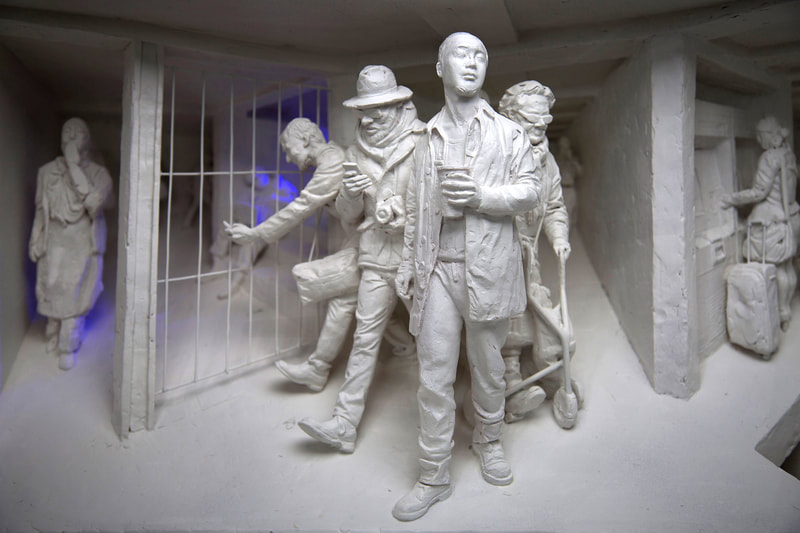 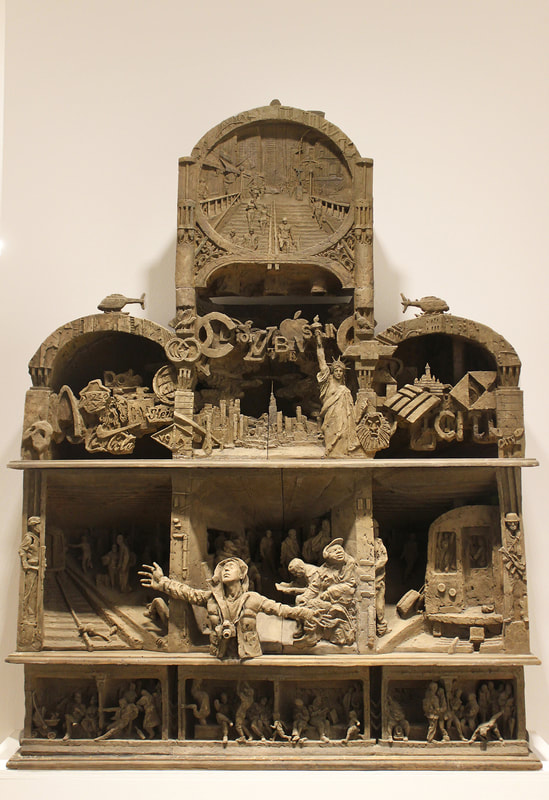 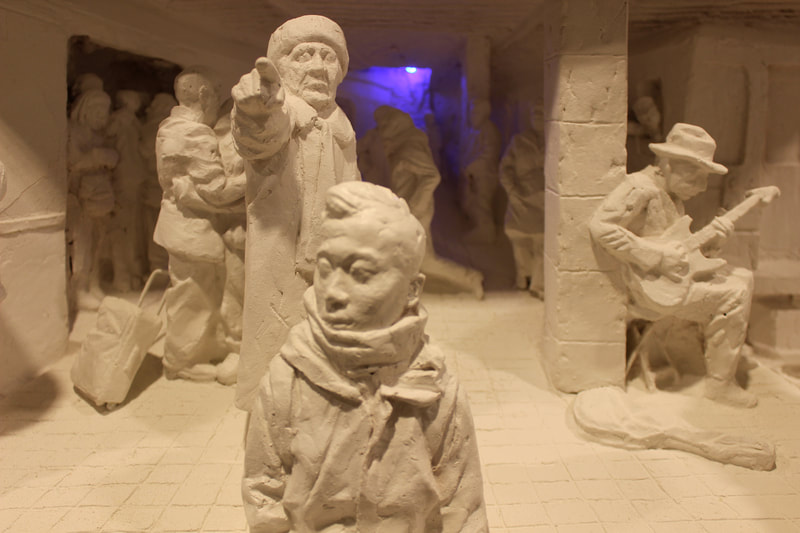